Nalys is coming to meet you!

From February to May, our recruitment team is touring Belgium to recruit the next generation of young talented engineers. Feel free to have a look at our graduate programs on Embedded Software and Web Applications. More info here. 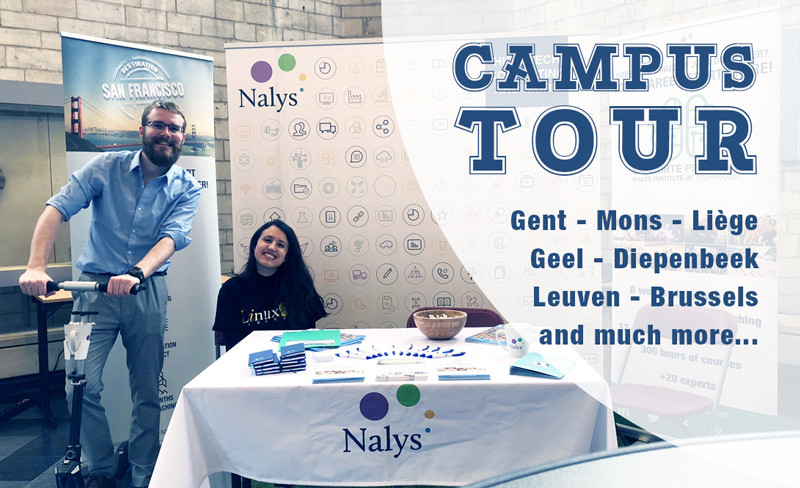 Here are the dates they have planned for this Campus Tour for the upcoming months.

Come and meet them at a job fair near your home :)